Fast and affordable data recovery on the island of Oahu, Hawaii. 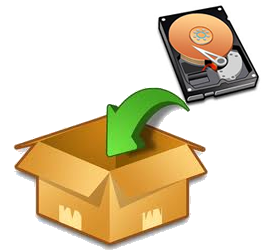 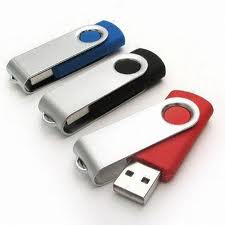 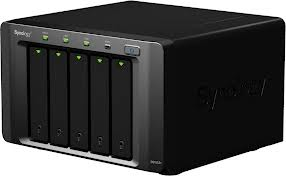 Flat-rate recovery for each drive successfully recovered. Remember:Flat Rate $350 if Recovered. If we can't recover it, you don't pay!

We can recovery all partitions from Mac to PC to Linux. We even recover RAID 0,1,5,6,0+1, 1+0 Arrays! Raid recovery is more difficult and time intensive. Therefore we charge for each drive in the array if successfully recovered.

In a rush? Priority diagnostic and recovery is just an additional$49!

Priority diagnostic is for those who are looking to get their time sensitive data recovered as fast as possible! Please Note: The Priority Diagnostic Fee is non-refundable.

Posted in Partitions and Operating Systems

Posted in Partitions and Operating Systems

HFS Plus is an improved version of HFS, supporting much larger files.

HFSX volumes are almost identical to HFS Plus volumes, except that they are never surrounded by the HFS Wrapper that is typical of HFS Plus volumes and they optionally support case sensitivity for file and folder names.

Posted in Devices We Recover

It is likely you have seen a WD drive of some sort in your life, since Western Digital is one of the largest drive manufacturers in the world! We have been seeing a huge increase of WD drive failures and luckily we have had great success in recovering the data on Western Digital drives.

Thank you guys at Oahu Data Recovery for getting back the pictures of my grandchildren! I don't know what I would have done without them!